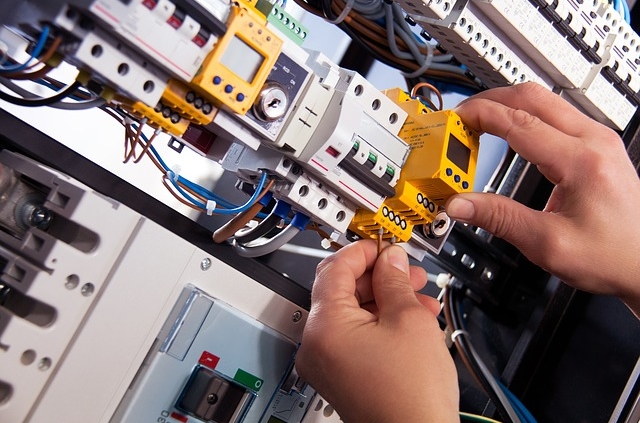 If you have been curious to know about the insides of standard switchboards, keep on reading to identify some common components of switchboards,

The fuse wire is capable of handling a specific amount of current up to a specified point (for example, 10amps) and as soon as this limit has been exceeded the fuse wire will break and melt the electricity flow. This normally occurs when the circuit is being overloaded or when a short circuit happens.

Circuit breakers were utilized to switch out fuses for the subsequent overload protection equipment. The benefits circuit breakers have over fuses are their capability to be smoothly readjusted by flicking a button or switch instead of having to rewire a fuse, are more delicate to current irregularities, less difficult to determine defective circuits and their reusability which helps you to save on maintenance expenses. Circuit breakers come in numerous forms, amongst  the more typical forms include:

These refer to the electrical safety devices which diagnose minute adjustments in current between the red stage and black natural wires. Once a difference in current is recognized (normally triggered by seepage to earth because of an electrical defect) it forces the RCD to trip and start triggering power loss to that circuit.

They include an additional layer of protection over average MCBs simply because they can detect possibly hazardous defect currents that might not be big enough to overload the MCB instantaneously yet still can trigger damage or death to an individual.  They could be recognized as a very wide looking MCB that comes with a test button

Both Main Switch and Main fuse are the final lines of protection on your regular switchboard. In concept, these should never blow or trip because the RCD or MCB safeguarding the circuit need to trip before these do. The main function of these two components is that they are primarily utilized to isolate power to your overall setup, which makes it secure to undertake standard electrical maintenance such as rewire fuses or switch out light fixtures or power points

All of the above concludes the typical breakdown of what you can discover within your typical domestic household switchboard.

Similar to everything electrical, when you are uncertain or concerned about anything you identify in your switchboard or what you can do with it, you are recommended to contact an electrician at Moses Electrica to take a look and investigate your switchboard.

For all your switchboard needs,  give us a call on 048 904 862 to secure your peace of mind now.  You can check out the rest of our services here 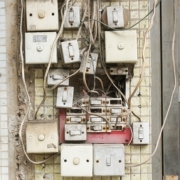 How Lightning Damages Homes And Tips For Prevention
Scroll to top 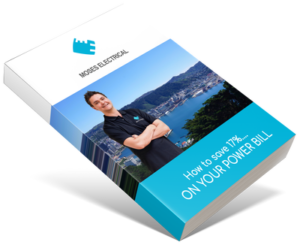